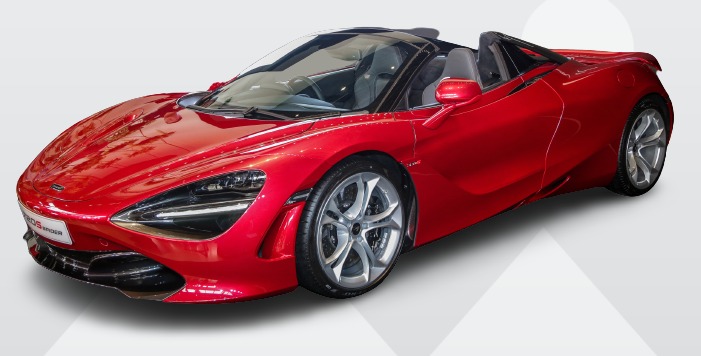 We provide rental of McLaren 720S with advanced bookings in KL, Johor and Penang area.

The McLaren 720S is the 2nd new car in the Super Series category. It was launched in 2017 and is very light but still having a stiff body to allow stable cornerings.

It is 4 liter engine and the model of the engine is the new M840T. It also uses Twin-Turbo in a V8 engine.

The consumption of petrol however, is 10.7 liters per 100km which is an improvement from its previous model but still a gas guzzler.

Who Should Rent it?

The people who should rent it are corporate customers, airport pickups and even wedding events.

Call Us Now
Whatsapp Us Now
Email Us
Category: fleet,
Share this