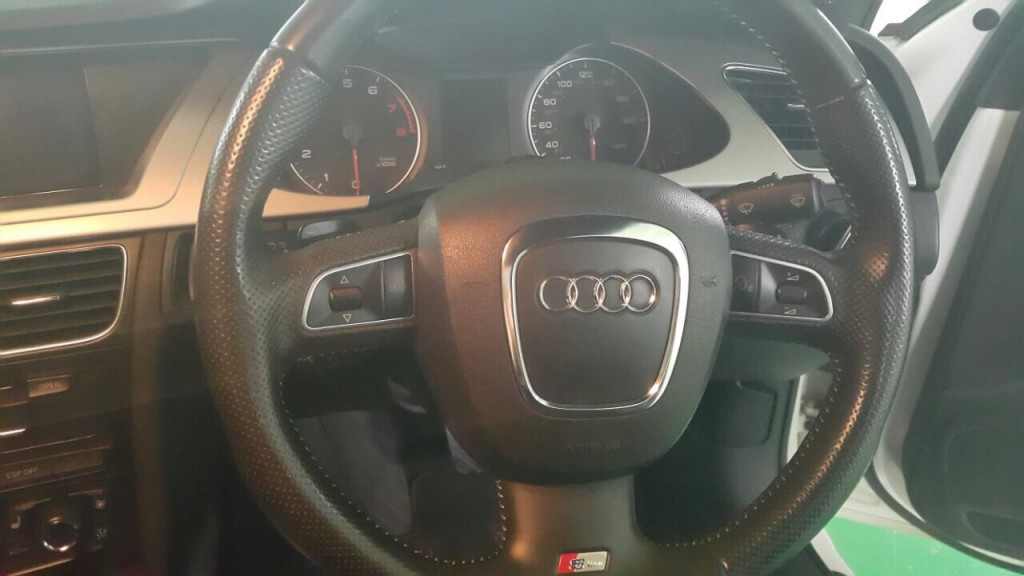 If money is no object to you, and you want to buy car that will be a total head turner then why not go for the best right now? And there are a very few cars that can be labelled as the best of the lot. Among the very few, you could go for the Audi S5 that is getting a lot of praises in the national as well as the international level. If you have the money, why not go for the one which every people dream of? The Audi S5 is a superior car compared to its younger brother, the Audi S4. This vehicle is suited as the main wedding car or even as a car for the groomsmen.

The specifications of Audi S5:

So no wonder you would like to “own” the Audi S5 so as to keep yourself and your family safe while driving.

What are you waiting for?